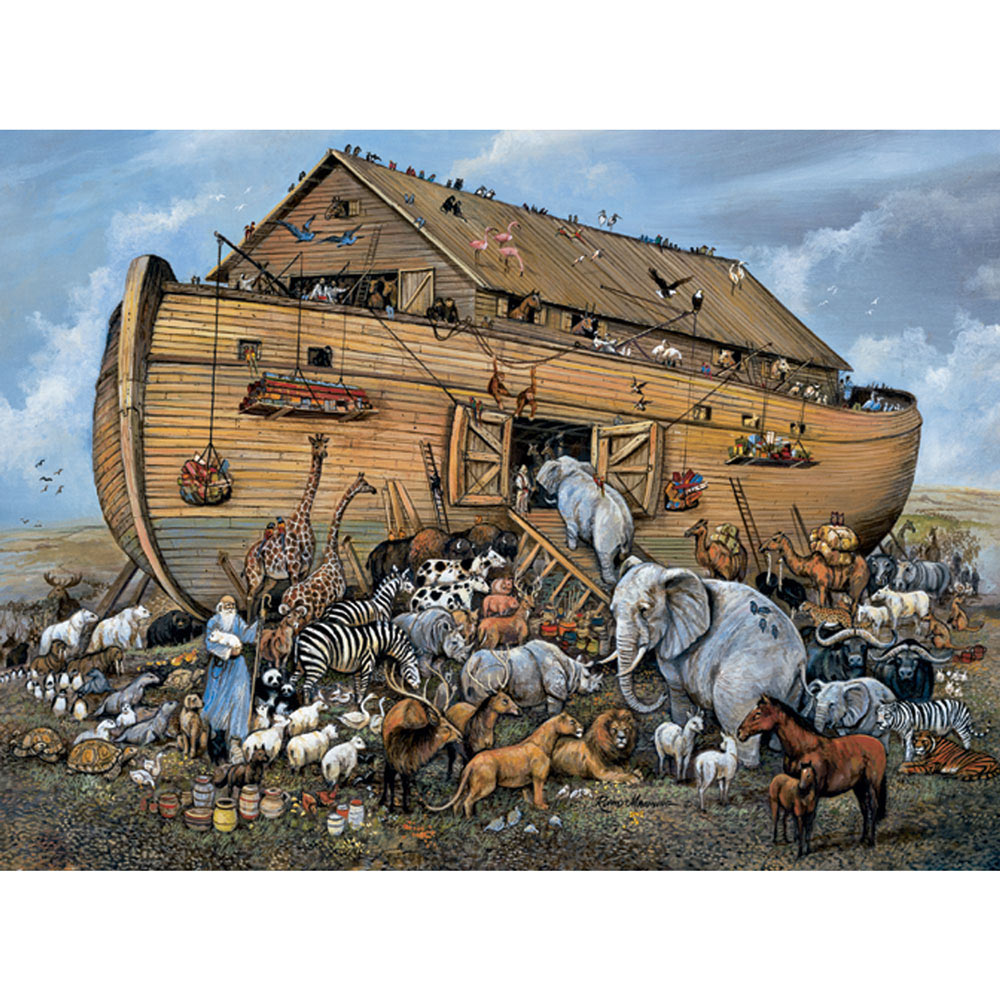 Just two minutes ago, at 10:32 am, the first rays of the sun for the past three days just shined through my sulky window.  The river has swelled to seven times its volume since I last wrote. It’s likely a clue to climate change, but I’m no scientist. Let’s just say that in my 38 years up here, I have never seen it rain without one millisecond’s break for 36 straight hours.

This event created some havoc for a few neighbours, and therefore some opportunity for your kids.

One neighbour called me in a panic yesterday afternoon.

“My dock has floated away. Help!”

I stormed into the Ranch, where your kids were chilling out after a day with David, that demanding math teacher who could conjure a teaching opportunity if you threw him some toilet paper.

Unable to conceal my affection for stirring up drama, I suppress a grin and bellow,

“We need help. Crisis! Our neighbour is in trouble. Grab your lifejackets and paddles, we gotta do a rescue.”

The pronouncement had the same impact as if I yelled, “I scream, you scream, we all scream for ice cream.”

Fourteen kids –  those same youngsters who are still learning to wake up on time, get their asses to classes, do their chores without us having to threaten to blast them with nuclear weapons – appeared before me in less than a heartbeat, eager to get embroiled in some escapade.

These younglings, like all humans who would get grumpy when the sky offers a free shower for three consecutive days, needed some spice in their life.

We loaded into the bus. I tell them we need to send a scout ahead to run along the shoreline to see if we can even sight the darn dock. Jayden bursts out of the bus and takes off at a clip that would rival a Michael De Grasse olympic sprint.

The kids’ start teasing him. Then I become their target. They admonish me to catch up.

“Peddle to the medal old man!”

So off we go. One bald old fogey and 14 teenage human-being-wannabes in search of an old dock along the pregnant shoreline of the Madawaska River.

Rowan, their surrogate parent also known as a Mentor, smiles at me and confides,”They really needed something like this.”

We never did find the dock. Another neighbour beat us to the punch.

But it’s what happened in the aftermath of this cockamamie adventure that was the most revealing.

We all paraded into the Ranch’s living room, and I plop down on a couch. I am holding court about some chess nonsense, and I notice that all fourteen of them are shoulder-to-shoulder huddled around me. Not spaced apart, but like siblings who grew up together who have no need for the notion of personal distance. And it struck me that they are starting to feel like siblings to each other.

Seeing this, I feel rather exquisite inside, thinking that this is a gorgeous group that is humming along whether its grey or sunny skies.

Ewan sidles up to me, almost squeamish to ask if he and I could play chess together soon. I turn to mush inside. “You bet”, I say.

Parents and caregivers, be at peace. Your kids are starting to love it here. Not the honeymoon infatuation kind of love that depends on novelty, but an enduring affection for one another that survives good times and tough times.

I wish you all a lovely weekend.