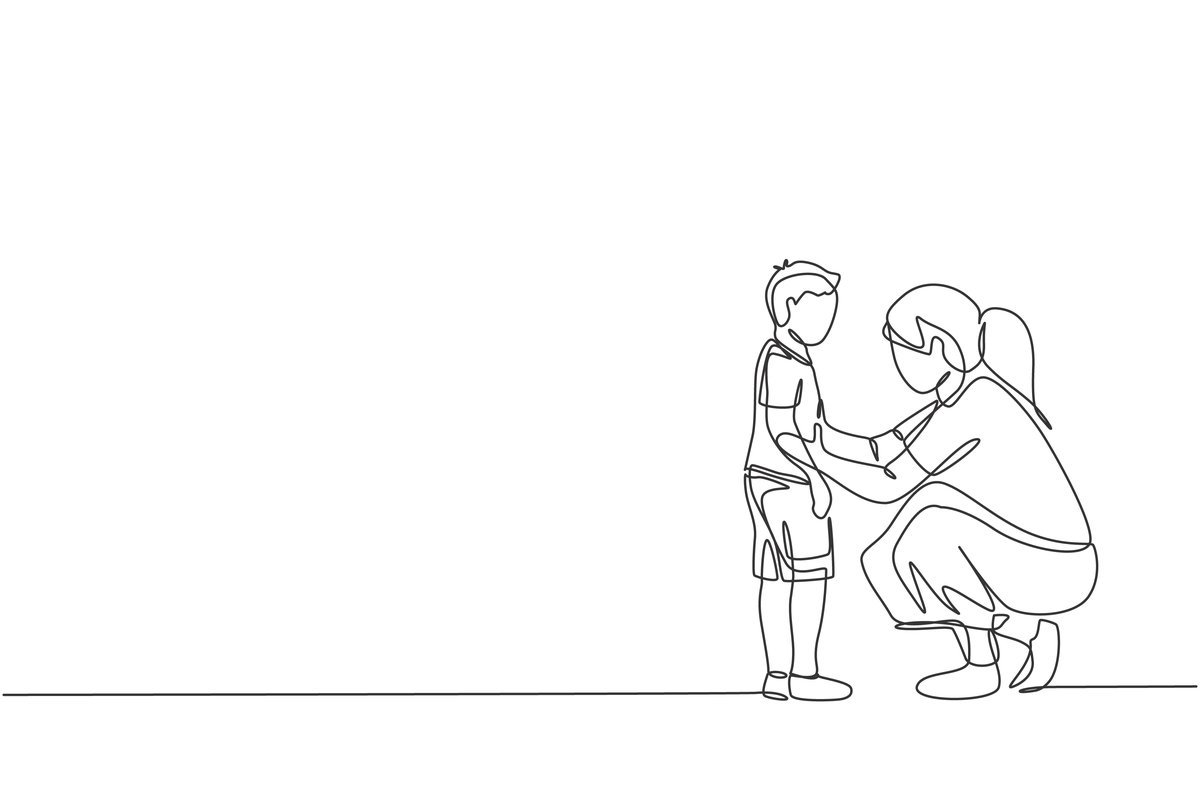 As a parenting principle, consider the merit of “letting go” during these dog days of Covid. You’ll be creating conditions for initiative and productivity.

According to a CAMH study released on Wednesday, over half the youth aged 15-27 are sinking into a feeling of helplessness over their immediate and mid-term futures. Parents tell me their kids are languishing.

Productivity is a superb elixir for despair.

But how to engender productivity by letting go? “Hey kids, I’m butting out, get off your butts”.  A Zen Master is giggling.

There is every justification for young people to throw their hands up in the air and declare the world to be the shit show of confusion and lost opportunity that it has become. We have a perfect storm for adolescent apathy.

Our parenting instincts may be to dive right in and fix things. I am arguing that this will be counterproductive. Letting go is the way to go.

The art of detachment is about providing space for kids to figure things out on their own. It is to allow them to bear the brunt of their own discomfort.

You may be surprised to learn that that the instinct to let go may be innate. For thousands of years, outright abandonment of children was the norm.

Until the age of Enlightenment, almost ALL European newborns were parcelled off to wet-nursing and foundling homes for years. Throw in apprenticeships, the army and indentured labour; most families barely saw their children at all.

Our ancestors would be stunned at how much time families currently spend together. Outsourcing your children’s care was in vogue. It was believed they would be more well-rounded if parents weren’t around (see Jennifer Traig, “Act Natural: A Cultural History of Misadventures in Parenting”).

Then the twentieth century ushered in the era of Mary Poppins.

Poppins, to perfection, modelled how to be a kid’s best friend, wipe their snot, make chores fun and inspire extraordinary imaginations. The complete caregiver under one magical umbrella.

How could parents ever measure up to Mary, plus the demanding ideologies of Dr. Benjamin Spock, John Bowlby and scores of other parenting gurus, who insisted kids were unique individuals with talents that needed nurturing, and whose care merited full time parenting?

We watch in sadness as Covid is killing opportunities for our kids. Seeing them despondent is perhaps the toughest to endure. Where will initiative come from?

One of my daughter’s 19-year-old friends, whose world is an oyster of opportunity, had her summer job tending bar in B.C. scuttled. She was stoic about Covid, and reflective about the impact it has already had on her generation,

I say let the kids figure it out.

The alternative is to try and implant initiative into them. You’ll quickly run into a brick wall. By definition, initiative must come from within.

So, how do parents create conditions for initiative?

For starters, clam up, listen, and validate. When your child decries the blight outside your front door, and how much school sucks, and how impossible it is to find a job, and how isolated they feel, hear them out. Don’t offer solutions. If you do, they won’t find the answers to questions they haven’t yet conjured.

One mom wrote me on Wednesday, serving up a delightful example on a platter,

“(My son) was getting bored. He has actually asked me to take on foster kids so he has “someone at home to be able to relate to & hang out with” … preferably younger siblings that he can help by being a big brother to. (He and I) think the need is greater than ever & (his older brother) has just moved out…”

Can you imagine this family thinking they would start a foster home ten weeks ago?

Parents must resist the urge to forklift their teens out of their inactivity. This is impossible to do without inciting resentment or rebellion. Let them wallow in their idleness. It is through inactivity that the impetus for activity can arise.

This is when you have to hold on to your armchair tightly, breath slowly and hope Tom Sawyer pops by with an apple in his hand. Watching your kid seemingly waste away in isolation is insanely hard to do.

But it is possible to refrain from fussing about their daily routines, while still setting expectations you can live with. Productivity can show up in many forms: with their minds, bodies, chores and efforts to make the universe a better place. You want your allowance? The car keys? The internet? Okay then, be productive. You have to contribute.

In response to the implied ultimatum, your teen may say, “You can’t force me to do stuff I don’t want to do”.

You say, “You figure it out. If you need help, ideas, or resources, just let me know.” Keep the onus on them.

You have every right to expect your kids to contribute to things other than themselves, especially in your own home. Doing dishes counts. Tending the garden is beautiful. Clean that shed, paint that room, bake that cake. Buy groceries for your elderly neighbour. It all works because you are insisting that your child contribute to something bigger. This may pull them out of their funk.

Don’t let go of the demand that your child be productive during Covid. But let them figure out how. Be patient. Loosen your grip on them. Stand up for productivity and for virtuous behaviour. That’s it. Most kids will figure out the rest on their own, given enough time. Time is aplenty these days.

Until my next time,