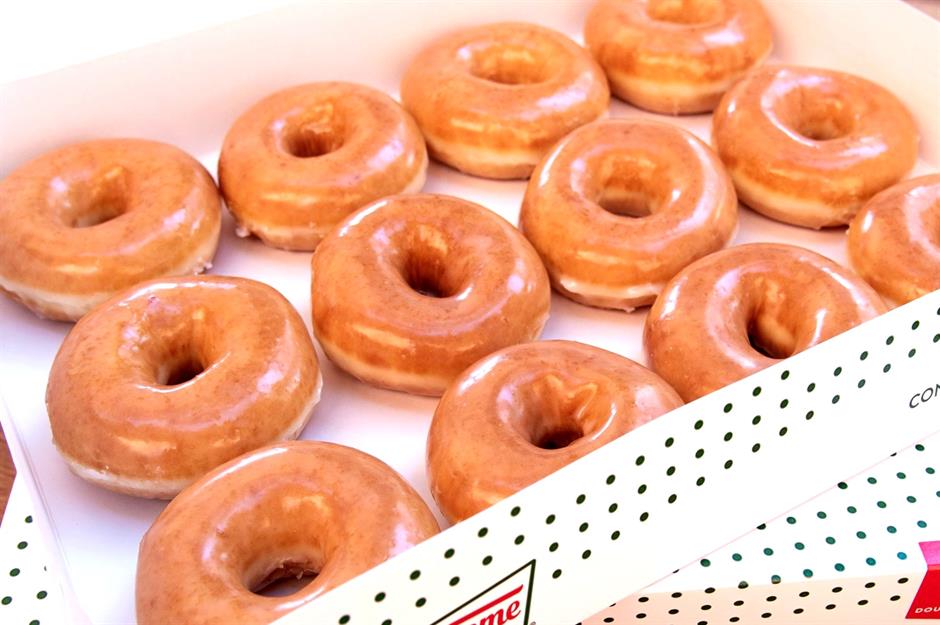 I arrived back at Boundless a couple of days ago. I have belly laughed with your kids ever since.

I have taught them, played chess and bantered with them. Sadly, I also smelled a few. Hey, they are busy sweating through their routines, and I should not judge.

Some have added a few needed pounds. Others have shedded some surplus. In either circumstance, this shifting of bulk is the tip of the iceberg of the good stuff that’s going on up here. Their cheeks are rosy. They have become like family. The staff adore them, and they the staff.

And they are loving learning. Ya, your kids.

The weather up here hasn’t hurt either.

I brought them Krispy Kremes from the city to sabotage all the good health they are acquiring. They devoured them like hyenas on a hunt. Mary-Michelle, our Program Manager, saw through my tactics.

I ran a seminar yesterday on job hunting. I chose not to spoon feed them with the conventional approaches which dumbs down individuality, and which they can summon in a heartbeat on their own. Instead, I pulled out a bunch of current and past resumes and applications from teachers who wanted or want to work at Boundless. This hooked them. They were about to get a glimpse of the other side of the employment fence.

One sample applicant began his cover letter with the greeting, “Hey:”

Another asserted that, “I discovered emotions,” and added that this uniquely qualifies her to work here.

What followed was one part gossipy comedy routine where I revealed some hiring secrets. The other part was an earnest discussion about what professionalism and authenticity look like. Can you be both, or does one ruin the other?

And that’s when your kids’ amazing and unique brains were on full display.

With a half an hour left I declared that I was boring myself with this lesson, and asked them if they just wanted to hang out as a class together and talk about anything they wanted. Those thirty minutes have been my favourite of this Autumn.

The two new students this session, T. and L. took about 3 days to find their place, and have added so much kindness, wit and depth to the group.

The kids have been busy with Math. They have planted trees. Stacked wood for disabled community members. Made their own french fries with homegrown potatoes. Yesterday they visited a veteran’s hall in Barry Bay to remember, and to pay respect. And history and philosophy credits are peppering  their worlds with the profound.

They are also busy making their own clothes, a passion of our guidance counsellor Kevin – who keeps emptying Boundless pockets with incessant requests for more sewing machines and fleece.

Which is to say that, while the river is too cold to swim right now, the nation is doing swimmingly well.

We love your kids.