The Magical and Mysterious Alchemy of a New Group 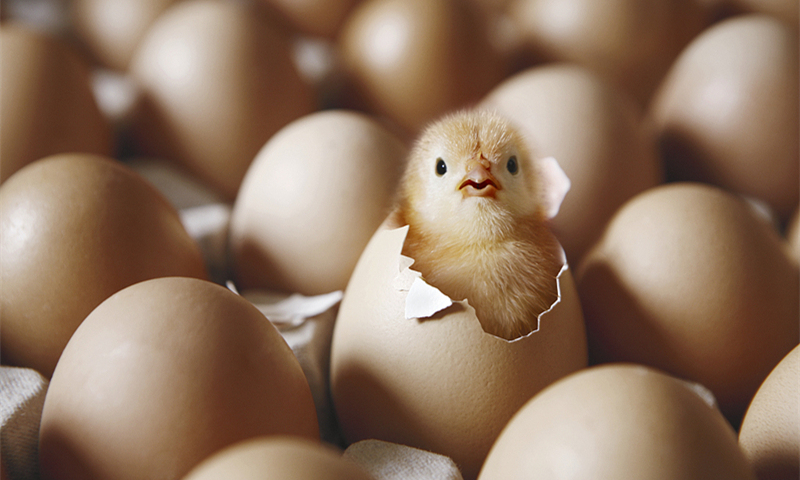 Each session begins with the birth of a new group process. Three new staff and four new students have changed the alchemy. As to what? We shall see. But already the group has used its egg teeth and burst forth from its shell.

They are settling in and there is no limit as to what they can accomplish.

But back to the magical and mysterious – what can we predict about what this group will look like?

Last session we had a student named Daisy whose peers referred to as “mom”. She was the alpha dog and set the tone for kindness and quiet leadership. Now that Daisy’s graduated, there is a chasm to fill. The exquisite nature of this Madawaska Valley abhors a vacuum.

Which makes it fascinating to watch Angela, Kate and Marion – all returning young women of great substance. Kate is becoming quite the spokesperson. Angela scurries about plugging holes the group leaves in its wake. And Marion, well, I think she should become a social worker. She’s the first to approach the young and the restless, helping them get back to centre. Lily, a new student, is already halfway in with them and appears to be a force in her own right. As usual, happy girls equals happy school.

Returning Dimitri is the most adept leader of the crew. He was born with this tincture of humility that I find astounding and beyond precocious. I want him to run the school one day. Often he refuses the role of leader because of said humility, but the kids need him.

Lyal returns with his unsettled humour and antics and brings a smile and an eye-roll to all souls here. Jayden is starting to sound like Martin Luther King Jr. more and more every day. His words carry weight. He has a future in radio if he wants. His tone soothes.

Ewan, who, when I greet him, I call “my least favourite student” (because he is my favourite), was so quick on the draw in yesterday’s lesson that he ruined the punchline for everyone. Such a pain in the ass that kid is.

Joe W. somehow arrived a tad more mature from his week off. Whereas Joe F. came back as the wise elder he’s always been. Shappa still melts me with his smile. I still can’t forgive him for breaking my finger last session. I never hesitate to remind him of this. He gives me this Northern grin that says,  “I don’t give a hoot about your finger old man, but you are still okay in my books.”

Brayden, a new dude, cannot sustain his too-cool-for-school facade, and is blending in with the fellas. Seb, also new, arrived knitting like a banshee and disarming everyone with her smile. These eyes are like Medusa’s, impossible to resist, yet they won’t turn you to stone. They invite you into her world. Aidan, enduring his first few days at Boundless, is hanging in and being tested in so many healthy ways.

I can’t get to every student in this note. But I will say that this group appears ready for anything. In their first 6 hours, we saw stunning blue sky, pelting rain, hail, and a sunset that brought tears to the eyes of the beholder. A metaphor for the adventures to come, I suppose. Here’s to hoping this group rocks. I think it will. That is my prediction.

Thanks for trusting us with your kids.