Put On Some Clothes Gosh Darnit 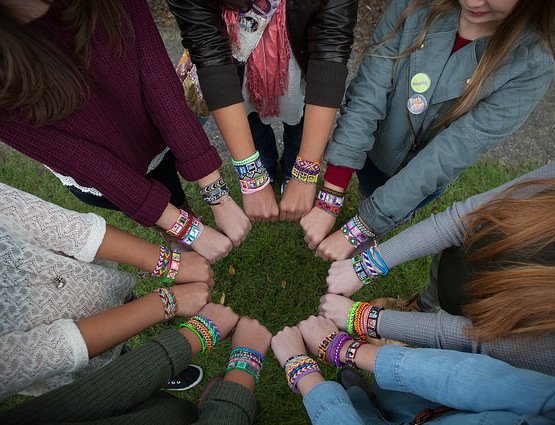 I am with the grade 12s right now. The class and I are just getting to know each other.

I told them that when I first encountered them, driving by while they played volleyball during “recess”, I thought to myself,

“Put on some clothes!”

They giggled. One student shouted out, “Chill out, old man”. The ice was broken.

I am teaching them about how to write a first person narrative, and we covered the attached article I just wrote (due to be published in the Globe on July 25th).

This impressed them, until I declared that I am being paid exactly nothing for the effort. Riley visibly scoffed at this.

Nevertheless, I have now spent more than one hour among this delightful cohort, and still have not become catatonic. They are now writing their own articles. I am here to help out as a metaphor machine.

This class is lovely. Engaged. Bought in. They love Jim, their teacher. By day 5, this is what it is supposed to feel like.

They are burdened by a mountain of work. The staff are scheduling carefully, interspersing fits of learning with lots of screwing around. Jimmy asked them what they wanted to do after the assignment, and Brodie, a student,  quipped, “naked volleyball.”

It seems that poetry in the forest has been chosen instead.

About half this class is returning from last year. But it’s hard to tell who’s who, for the class, even the introverts, have all found their place in this bubble.

Their respect for Jim is apparent. Without this precious commodity, his efforts to inspire them to navigate the workload would fall flat. But he has them. They would read The Rise and Fall of the Roman Empire if he asked them. Instead, they are reading Station Eleven, and have just damned it with faint praise. Brennan ranked it as seven out of ten.

I have not spent much time with the younger group, but I did interview Tyler, their Mentor, who has become enamoured of his crew.

The gang has bonded together. In fact, they can’t quite leave each other alone. They move around as a pack. No one is left behind. They eat shoulder to shoulder at one dinner table, where there are four to use.

They have been infected with a particular malady I call Hyperactive Bracelet Disorder. Discarded efforts are strewn across the Ranch where they reside. They are downright goofy. One of their assignments is to make advertising videos or PSAs. They are forever grandstanding in front of the camera.

Slam poetry has become a hit in their tribe. They are learning a ton. Some falter at times, but are quickly picked up by their peers.

I think they have taken a greater shine to their novel Jurassic Park than the grade 12’s have to Station Eleven. Tyler tells me they cheer every time a human being is consumed. In fact, all the foibles of human nature are on full display, from intimacy to masochism.

English is moving along nicely in both groups. I’ll write again on Wednesday.

Can someone please send some heat up here?