Just Another Day of Me Vs. We 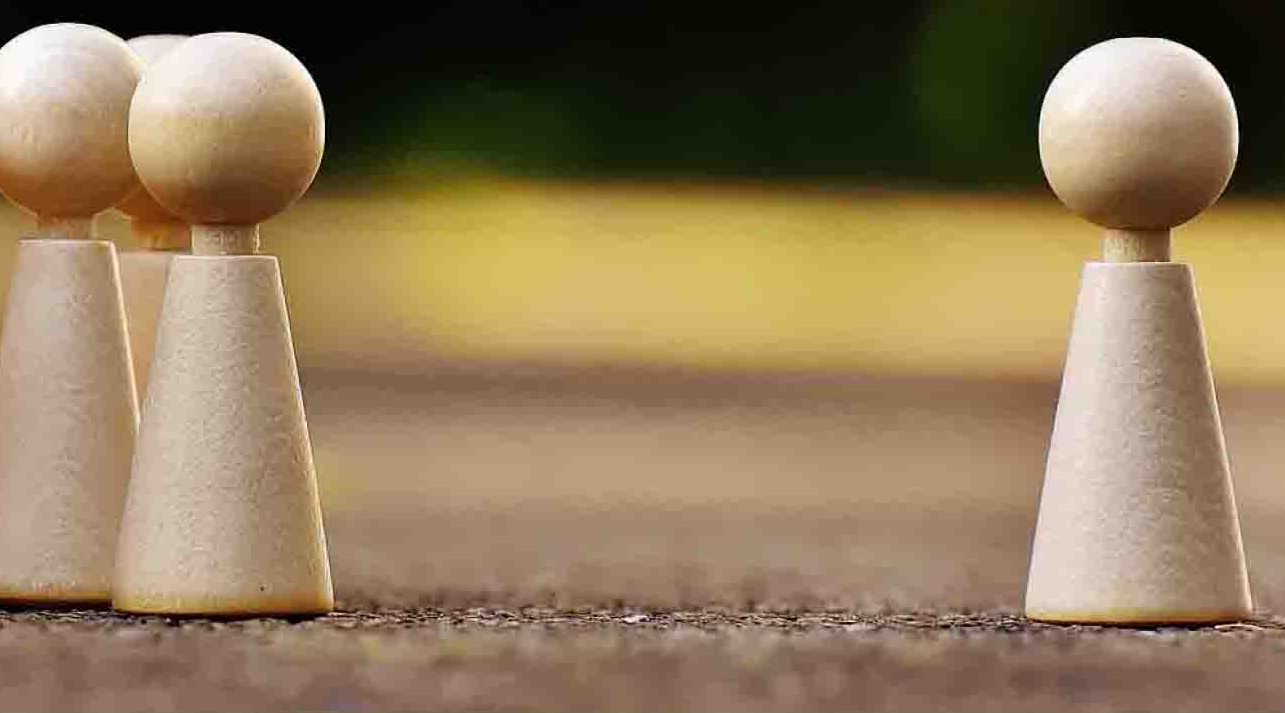 I was in the city for ten days doing boring grown-up stuff, but arrived back at Boundless last night to have a “Stevening” with your kids. This gave me an ideal perspective of the day one versus day eleven changes in your adorable teens.

Their comfort level, compared with the first day, has grown almost quicker than L., who, I swear, must have added another inch in ten days.

S. was donning sunglasses at night. I told him they look cool. Kevin told me that S. started doing this a few days ago. Is it a mask to conceal, or some new identity to appeal? It’s no matter. S. still looks cool in them.

Everyone is waiting for Quiche to assume some mantle of leadership among the kids. He is hesitant. We wait.

C. stopped looking like she was doing a tour of duty in the Ukraine when she first arrived, and has found her equilibrium. Her face has transformed, with its warmth on full display.

Fin, with his hair stuck in the 1970’s, is positively charming.

L. not to be confused with the L. above, is quite the Ping Pong player. I pledge to take that boy down in an epic table tennis duel very soon.

Seb has grown into the bedrock of Boundless. She is as constant as the Northern Star. She pairs well with K., the undisputed grandma who scolded the group last night for leaving their masks lying around.

Which is to say that life feels like home in paradise. Lots of drama. Lots of joy.

But the kids have paid a price. Each, in their own way, has struggled with the eternal duel between self-interest and community interest.

A case in point. My birthday cake was brought out last night. Like a beguiling team building exercise, there was enough cake so that everyone could have at least one slice, and exactly half the student population could have a second.

I watched the kids buzz around the extra slices like mosquitos in July, but none would bite. That privilege of a second piece would have to wait. I was stunned at this ethic. I ruined everything by dispensing the extra slices in an utterly random manner.

Some struggle with showing up on time. Some with chores. Some want the world to revolve around them. The staff team is relentless in eroding this. I saw superb results. But it’s not easy.

We talked a lot about leaders last night. We looked at Sanna Marin, the Prime Minister of Finland who was burned by a Tik Tok video that captured her dancing with her friends.

We spoke about Red Cloud and Sitting Bull, both warriors and Indigenous leaders of the Lakota Sioux in the 19th century, waging an utterly losing battle with the U.S. Government, and how they maintained their dignity and focus on their communities notwithstanding.

We spoke about a prominent Change Leader in Toronto who is passionate about opening the Corporate boardrooms to people of colour. I had lunch with this man last week, who was almost in tears about how impossible he feels his task is.

In other words, leadership can be grueling. Lonely.

I then asked them to evaluate the Boundless leaders. This was a moment. Most wouldn’t take the risk of candour. But a few definitely spoke up. They think our staff give a s..t. To me, this is all that matters.

In the battle of we instead of me, the war is going well at Boundless.

I am excited for all of you to catch up with your kids next week on the phone. So many stories.

← John Lennon and Grandma Return to the Valley Is This All a Dream? →