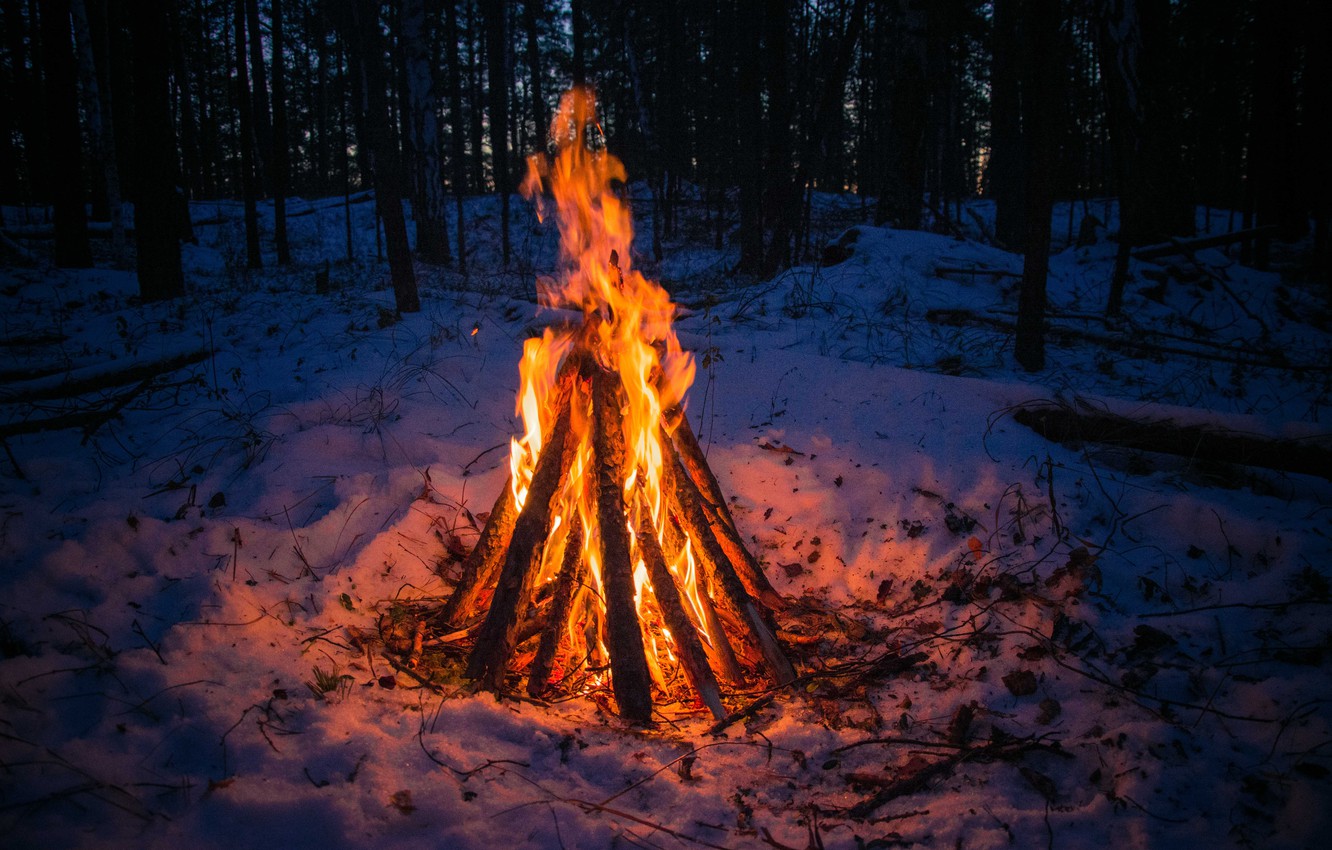 Getting dressed to go outside feels like being fitted into a space suit. It’s minus 34 as I write at 6:06 am this morning. It’s just absurd. Then there are these tiresome Omicron protocols. Dining 8 feet away form each other has become business as usual. We are not wired to be this way. This too is absurd.

I am heading over to the kids in a half hour for more of the boiling water party trick that can only work in minus 30 plus temperatures. Life doesn’t get any better than this, in the valley of the absurd.

Last night I was asked to run a “Stevening” with your kids. Searching for a theme, the idea of absurdity surfaced among an avalanche of ideas.

I figured what could be more ludicrous than eating ice cream around a campfire in minus 25, telling stories to each other about the shocking absurdity of life.

The fire was blazing at 7:00pm, but it was set inside a retired bathtub, a cheap short cut to combustion in the snow.  Adding to the nonsensical, the bathtub retained all the fire’s heat, so the blaze gave off exactly zero warmth. It was like watching a movie of a fire.

I knew the shivering would soon start. The clock was ticking as to how long we could hold out. And yet, never underestimate the wonder of a teenager’s caloric efficiency. It’s like they have a nuclear processing plant in their cores.

So the stories started coming. And the event was a hit.

Until all of a sudden, it wasn’t. When the kids’ toes started to fall off I made the executive decision to move it inside.

Sadly, the momentum was done. We switched gears quickly by putting the new kids in the spotlight, prompting them with questions about how it’s going so far.

That’s when the magic happened.

There had been some mild concern about how the newbies are integrating with the returning students. Much less so this morning.

E. told us that when he first arrived he was overwhelmed by the positivity of this place. Doubting its sincerity, or simply recoiling from the closeness of human contact after being isolated so long, it was all a bit much. Until, he said, he found everyone here to be genuinely good people. “It’s being going good.”

N., the winter olympic champion of adorability, asked the group to give him a little nudge when he get’s too weird. K., who’s tenure here has been long and generous, replied, “In case you haven’t noticed, N., we are all pretty weird around here. We got you.”

S., ever reticent to speak publicly, reflected out loud, “Ya know, I imagined the very worst of this place on the bus ride up.  But I figured it couldn’t possibly be as bad as I feared.” Sound cognitive reasoning, I say. He added that this place is “pretty okay”.

S. has quickly become the gold standard for chess. To beat him means something. Other students run up to me declaring these rare victories proudly. S. takes it in stride, for boasting your victory over an opponent is actually a compliment to that opponent. S. found his footing quickly here. He told the story of when he first arrived, one day after everyone else, his was thrown into two hours of ribbon dancing. “What the heck have I got myself into?” The group howled.

And then there is C., with the gruff exterior and a heart made of honey. He mumbles his gratitude. I buck convention and urge to to take off his mask so this old man can hear. He does so with a smirk. He senses my irreverence and that of many of the staff here. This actually makes him trust us more. C. misses home, but, he says, Boundless is starting to work for him.

I could go on about all the things your kids are learning here. But I confess to having little interest learning on this frigid morning. I just care that your kids are feeling good and not dying of Omicron or hypothermia. To this end, they are alive and mostly smiling. I am at peace in between the moments I am blowing on my numb fingers.

Guess what? All students have aced four rapid tests the past 11 days. This is when I cherish uniform negativity. It’s kind of a big deal. Now it’s just the staff that are the threat, for they come and go in between shifts. But, so far so good.

It’s been cold, lovely and absurd up here in these first ten days. I couldn’t ask for anything more.

← We, the Lucky Few Happiness is a Snowflake →