A Scholarly Pack of Wolves 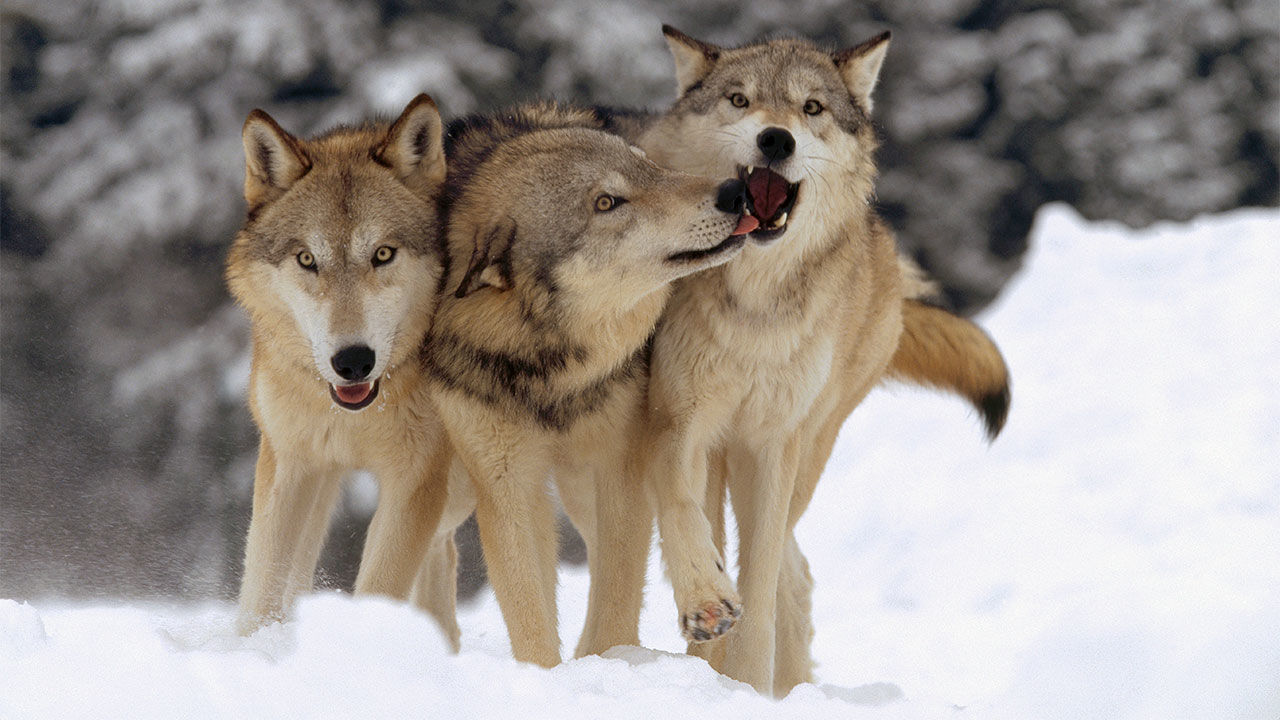 One day October, the next day August. Repeat. This fickle weather pattern leaves us befuddled. Today we were gifted glorious sunshine. And it appears it shall remain so until the furious finish in just two days. Forgive the Olympic metaphor. Your kids couldn’t give a damn about Tokyo. They are too busy being kids. Hormonal, unpredictable, funny, brilliant, dense and glorious children – every last one of them.

Amidst this exquisite weather, they’ll be knee-deep in writing. Perfect timing if you are the Lord of Irony.

They – meaning the muckety-mucks of Education – define the final phase of every course as “culminating”.  The intent is to refer to a stage when students are supposed to put it all together and perform.

Don’t they know that every moment is a culmination? Sorry to go all Yoga on you, but I regard learning as an unpredictable and infinite yo-yo of distraction and focus. “Aha” moments come without warning, if at all, and space and time don’t really exist. Just beholding the wonder of it all is enough. But, indeed we face the sad reality of “grading”.

Call me a hippy, but I don’t give a darn about marks. I care about learning.

I assure you parents that your kids have been finding degrees of eternity every second up here. So much is thrust upon them. The social. The academic. The forest. The invasive Asian mosquitos that redefine the art of itching. The distracting river. The endless writing and reading.

I had the pleasure of teaching both classes late last week, and marvelled first hand about how committed these kids are. Some arrived here on day one utterly disdainful of school. Some simply at the behest of their parents who want to keep their lovelies busy and engaged. And there were a few that arrived eager to consume our unorthodox approach. Our murder-mystery parties. Our basketball courts. Our bizarre sense of humour.

Whatever the hurdles or motivations, somehow each class arrived at a place where they became ready to bear down and work. I observed first hand how the kids would nip each other back into focus, like a scholarly pack of wolves. Screwing around curiously became uncool. Contributing to discussion became the rage.

Yes, I am talking about your kids. Every last one of them cast off the yolk of their academic oppression and really turned it up a notch. Those that have grown accustomed to failing shall pass. Those that are gifted forgot themselves and just relished the banter and debate. And those on the fence were wooed to the greener pastures of education.

Notwithstanding without some drama from time to time – how could a conglomerate of teenagers engage in anything else – but it’s been a stellar session.

I want to end on one kid – Oskar with a K – that’s his moniker up here to distinguish himself from the other noble character that is Oscar with a C.

Oskar with a K – every blonde lock of his never-ending hair – set the stage for kindness such has rarely been seen at Boundless. He looked out for the meek – for he senses, likely unconsciously, that in every one of his benevolent acts – he is saving the universe. His generous spirit meant that the whole group supported the few kids that struggled, making his class one for the ages.

Thanks for sending your kids to Boundless. This session has been blessed, weather be damned.

← Crazy Calm in the Valley Try Not To Have A Coronary →